Joe was born and raised in Middlebury, Vermont where he learned to fly at  a young age, receiving his pilot license at the age of 18. He’s been in aviation his entire professional life, starting as an A&P Aircraft Mechanic working for a commuter airline, then as an airport manager where he was a flight instructor and managed the flight school and the maintenance shop. From there, he flew for a Fed-Ex feeder and later for a charter company flying a King Air and a Citation Excel. Through his career he has logged more than 5000 hours of flight time. He now resides in Hope, Maine with his wife and three children. 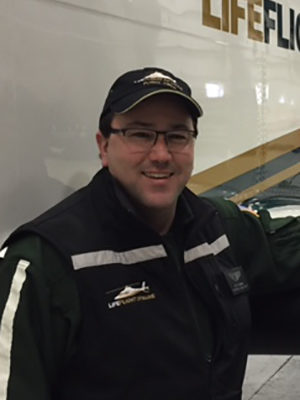