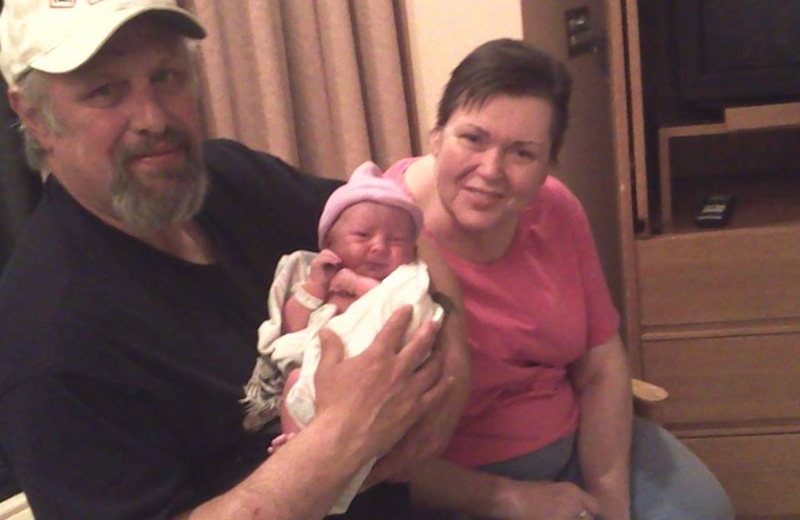 From Jaime P. in Rockland

I am very thankful for the Life flight crew. Jeremy Nadeau and his team members showed up when my father-in-law was in a local hospital. He was near death and the doctors that had been working on him were all out of ideas as to how to help him and had told us that there was nothing more that could be done until he made it to a larger hospital. When Jeremy Nadeau showed up he went into the ER room that my father-in-law was in and started sharing ideas about how things could be done differently, which was a breath of fresh air to not only myself and my family but also the doctors seemed to appreciate it. He was openly communicating with us in regards to his status.

The crew made a nightmare a little more bearable. Not only did they have the helicopter ready to go but they also had a crew prepared in an ambulance since there was some fog. I felt at peace once they were around. The hospital room that my father in law was in was the same room that my mother in law had passed away in less than 2 months prior so the deja vu and chaos of the night had really taken its toll on all of the family. Jeremy made sure that I was prepared for what could happen on the ride but also explained his experience and his crews, and let me know that he was in good hands. As he was bringing my father in law out to the helicopter he made sure to get me so I could give him a kiss and tell him I love him in case he didn’t make it to Massachusetts. I will forever be grateful for the amount of compassion that was expressed by the LifeFlight team. They are a group of amazing people!